Media reassurance campaign to get pupils back to school 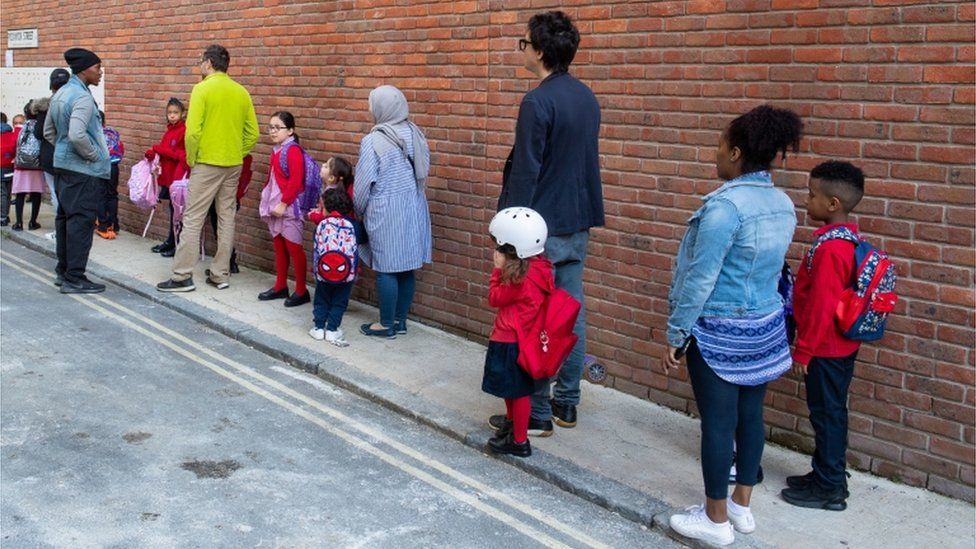 A campaign on radio, social and digital media to reassure parents and pupils it is safe to return to school in England has been launched by the government.

Science experiments, sport, music and drama are back on the timetable, now distancing rules, "bubble" groups and staggered starts have been axed.

And all secondary pupils are being urged to get tested either at school or in the community, before term starts.

The Department for Education said schools and colleges would be maintaining proportionate protective measures.

These include a round of testing as school term starts, after which pupils will be encouraged to carry on the twice-weekly testing regime. Although, test results will be monitored by public health rather than schools themselves.

Schools will also use ventilation measures, such as opening windows, and extra hygiene precautions to help keep children and staff safe and minimise disruption.

Education Secretary Gavin Williamson said the return to school and college was a "huge moment".

"It is the point when our focus can shift away from the disruption of Covid and on to learning, enrichment and recovery," he said.

"I have every confidence that school and college staff, parents and students will continue to work together admirably, following pragmatic measures like testing and vaccinations to minimise disruption and keep children where they belong - in the classroom."

Attendance fell of dramatically towards the end of the summer term, as Covid cases were rising in the younger population.

But National Association of Head Teachers general secretary Paul Whiteman said: "Parents and pupils will see that arrangements for the start of this term are quite different to how things were at the end of the summer term.

"The government must make sure that families are familiar with these changes, so that they have the confidence to bring their children back in and that misunderstandings are kept to a minimum."

Association of School and College Leaders general secretary Geoff Barton said schools and colleges were hoping for the best - but there were concerns about the possible impact of Covid transmission among pupils, who were largely unvaccinated. .

"Our concerns are over the potential risk of a high number of infections among pupils which cause more educational disruption and may lead to some young people suffering serious symptoms," he said.

"It will be a case of seeing how all this plays out in reality, as the new term starts and progresses.

"But it will be very important that the government is ready to act in the event of a rising tide of coronavirus infections and provide further support to schools and colleges as necessary."

Dr Singh said there was a low risk of coronavirus in children compared with other ages groups.

But National Education Union joint general secretary Kevin Courtney said while teachers dearly wanted the return to school to be a success, it meant millions of people mixing together, which would inevitably lead to cases rising.

"This charm offensive from government to parents relies on the notion that the removal of safety requirements will magically transform school and college life," he said.

"However, its admission, last week, that CO2 [carbon-dioxide] monitors will be needed should be sufficient evidence that Gavin Williamson made a bad call when removing so many mitigations last term - and, once again, squandered the summer break.

"Sadly, CO2 monitors will not arrive soon enough and only diagnose problems not solve them." 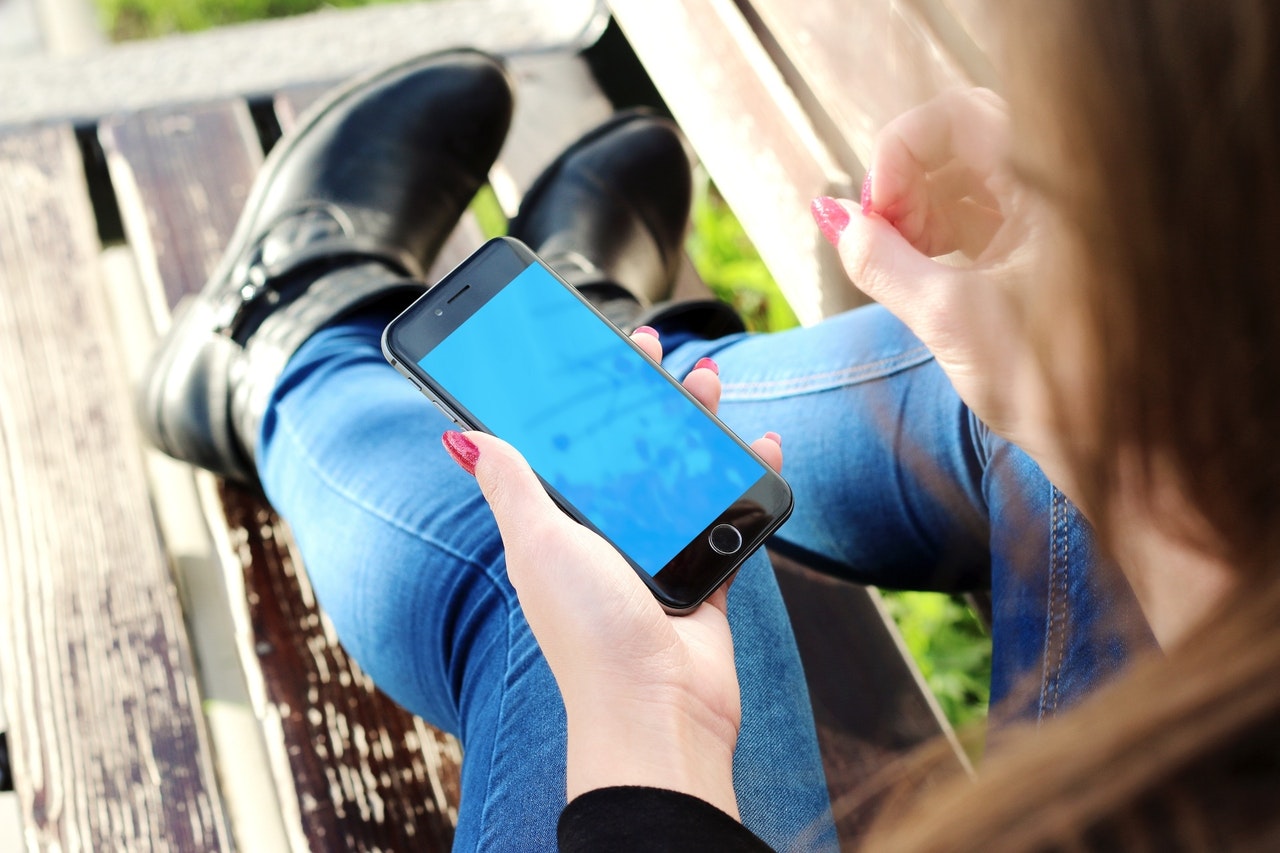 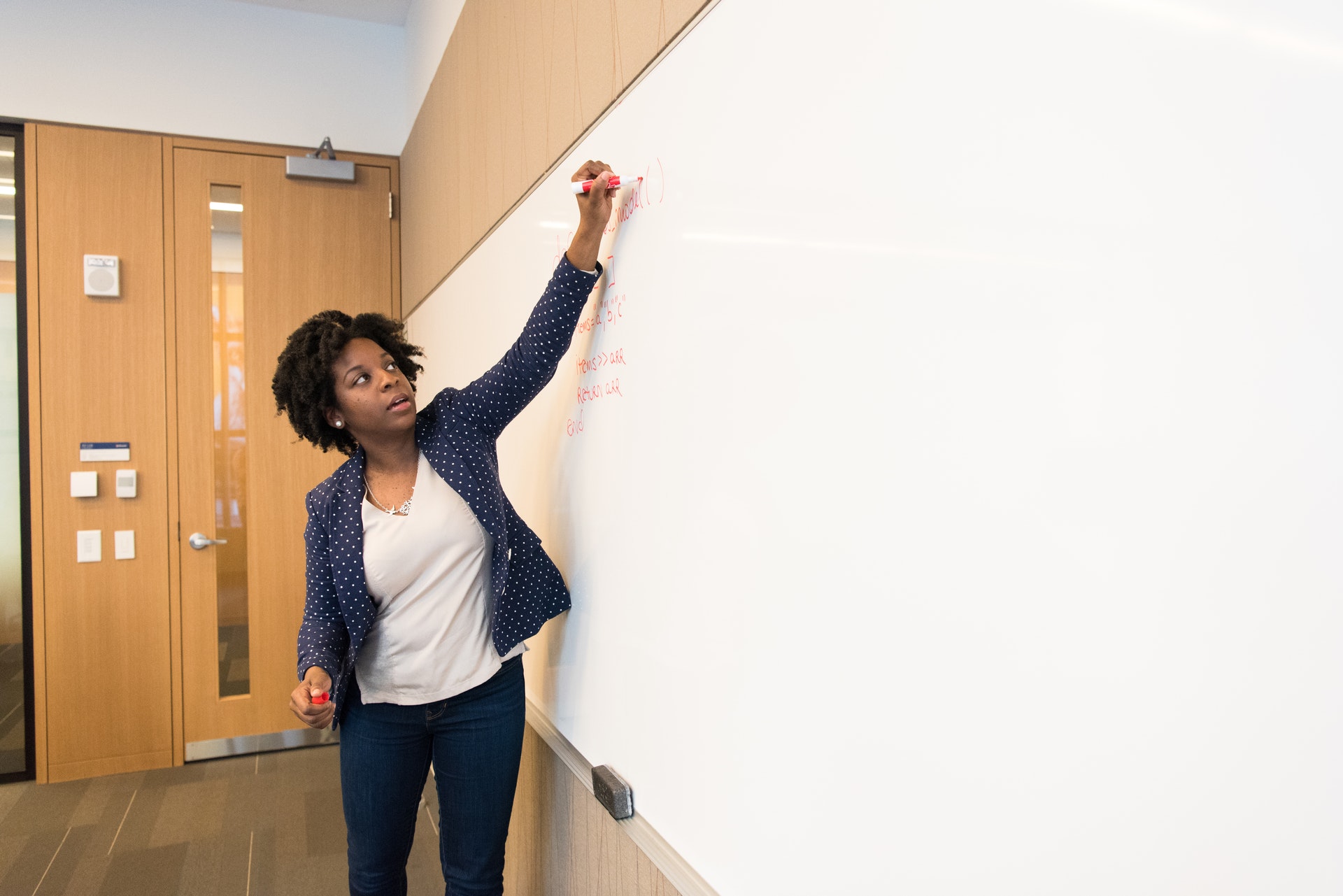 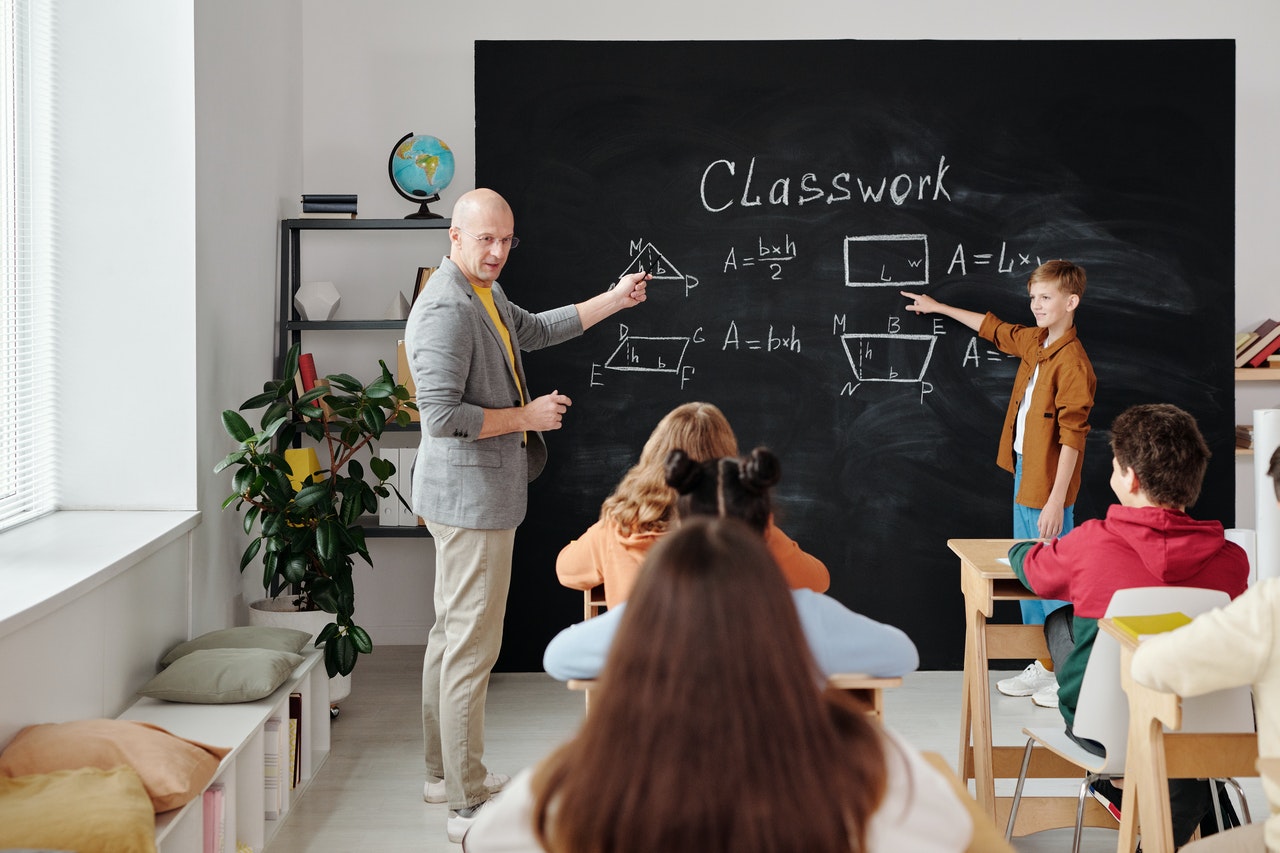 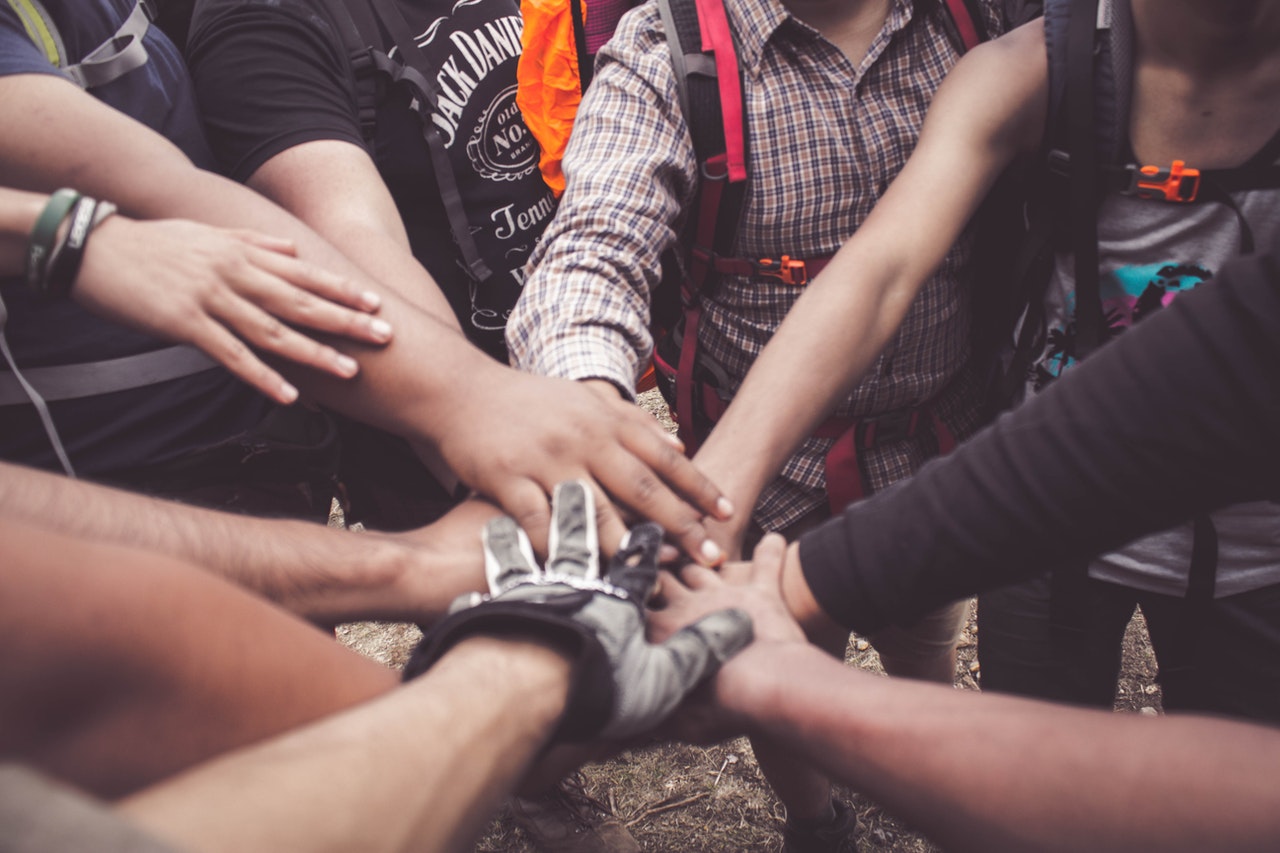