Tom Dee is a Co-Founder and Chief Operating Officer at EdUnity where he handles operational matters and much of our work with partners, clients and distributors. 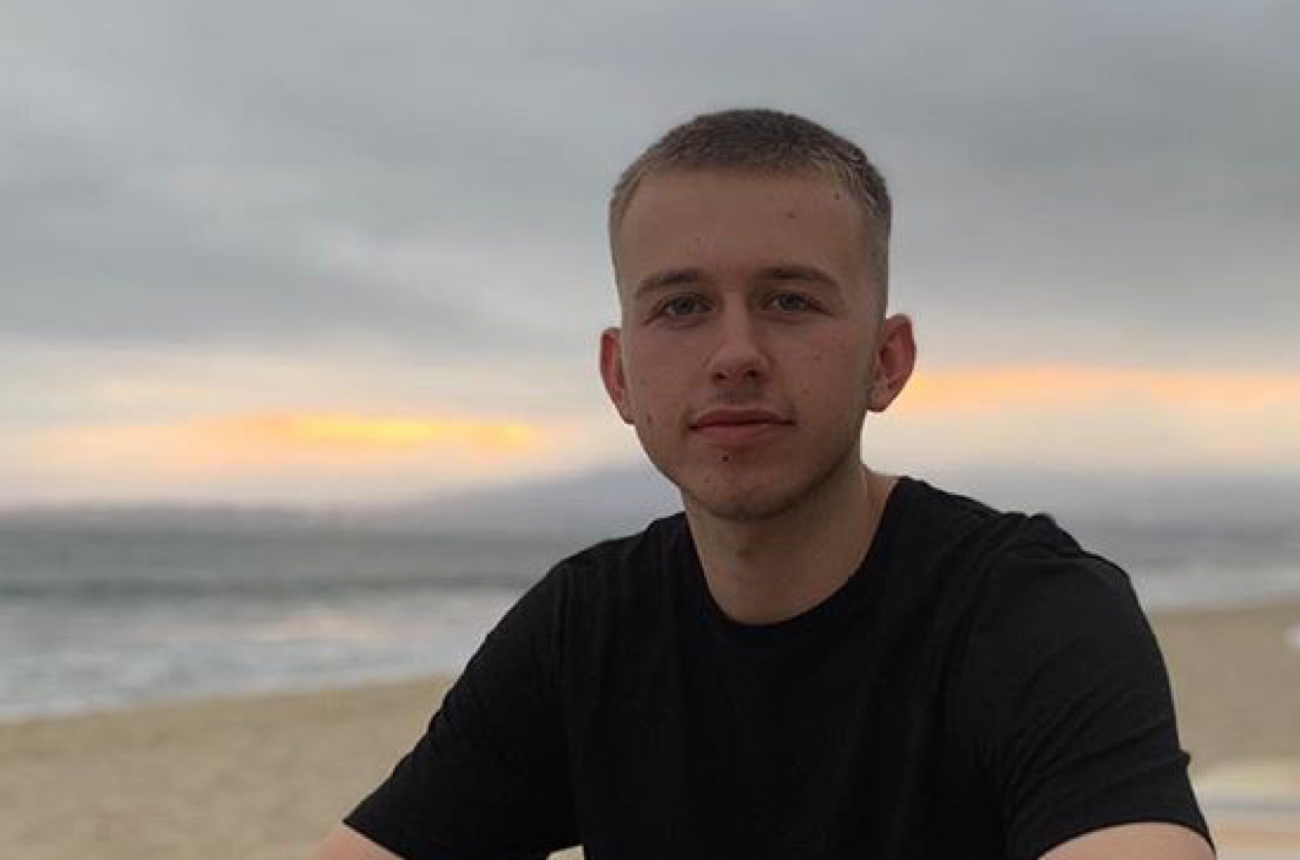 Tom Dee, Co-Founder and COO at EdUnity, is responsible for overseeing the company’s operations including much of our work with partners, clients and distributors.

Tom, has been involved with the company since its launch, involved in building the original prototypes and early iterations of our products as well as pioneering some of our first projects.

Tom left school with a background in Engineering and Business and studied Management at the University of Liverpool. Prior to EdUnity, he has also studied and worked alongside companies including PriceWaterhouseCooper and Rolls-Royce.

Tom has also raced a London Marathon (finishing in under 4.5hrs) and when he was younger won the Junior League Football Cup. Still today an avid Everton Fan, he would say he lives by their motto of Nil Satis Nisi Optimum, or “nothing but the best is good enough”.